Building Tomorrow's City of the Present

In the year 1899, a little-known French artist produced the first of a series of postcards depicting city life in the year 2000.

Yet other postcards in the series seem eerily prescient, depicting early versions of ideas such as digitally-enabled classrooms, synthesized music, factory farming, and modern weapons of war (examples below). 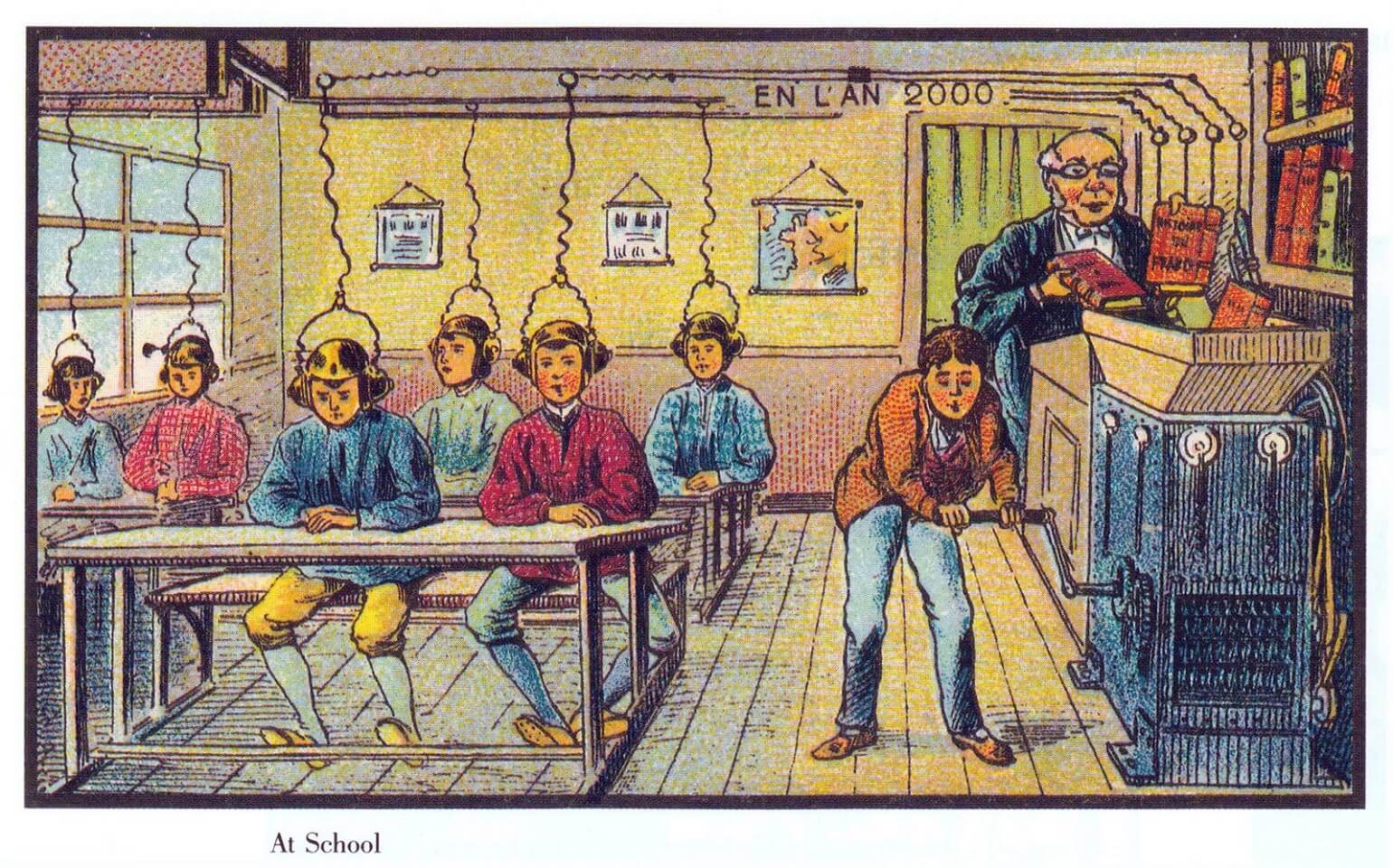 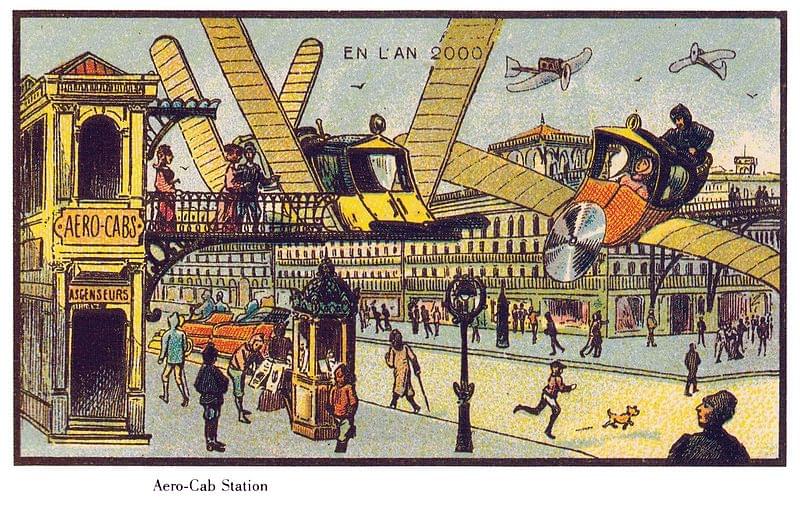 More than a century later, Google’s parent company Alphabet is trying to do the same with their company Sidewalk Labs: redefine urban life in the twenty-first century.

Unlike Côté, who had only his imagination to build on, Sidewalk Labs wants to use the latest technology to redevelop 800 acres on Toronto’s waterfront in partnership with Waterfront Toronto. Its Quayside project is meant to create a new, inclusive, city-building model that delivers on urban challenges.

That’s their answer to a question that has bedeviled urban planners since the first planned cities of ancient Sumeria: Why is the city of the future never the city of the present?

Here are some of the challenges and opportunities for Sidewalk Labs as it works to combine the imaginative spirit of Jean-Marc Côté with the latest in data analysis and technology-enabled innovation.

The rapid urbanization in the 19th Century following the Industrial Revolution gave birth to urban planning as a modern discipline. In Paris, London, New York City and elsewhere, master planners built new infrastructure, tore down old neighbourhoods, and redesigned city life from the top down.

Yet these best-laid plans of kings and mayors often went awry. The top-down approach has obvious drawbacks—think of the worn patches of grass you see beside elegantly laid paving stones in any city on Earth. These so-called desire paths reflect the way humans use a space, which is never exactly the way the designer intended.

Sidewalk Labs wants to change all that. They want to build a city of tomorrow, today, to show the world what is possible. And Doctoroff and his team say they have an approach that is truly transformational when compared with what has come before. In a word: data.

Cities are data factories: by one estimate, the average North American citizen creates more than 500 megabytes of data per day. That includes information on your route to and from work, what you browse online, and everything you interact with in our increasingly digital world.

Sidewalk Labs says it wants to harness that data to build a better city, and it is that data that separates the Quayside project from similar efforts in the past.

Early renderings (see below samples) have a science-fiction feel: the vehicles will be self-driving, the buildings will be energy-efficient, the garbage collection will be automated. The project also includes plans for Toronto-specific problems, including massive canopies and heated streets to deal with inclement weather, mixed-use zoning to help alleviate the cost of housing, and child-friendly, car-less roads.

All of this data usage raises questions about privacy, given the emerging discussion around the power of Alphabet and similar tech companies, as well as concerns about income inequality, as the city of the future could become a playground for the rich.

In its filings, public statements, and a recent Reddit AMA session, Doctoroff has said building a thoughtful privacy policy is vital to Quayside’s success, and is working with former Ontario privacy commissioner Ann Cavoukian to build trust into the system.

The technological challenges of the Quayside project seem straightforward enough in a world where each of us hold a supercomputer in the palm of our hand. Yet the best engineers in the world can never fully account for human behaviour. Put simply, you can’t fully predict a city.

With Quayside, Sidewalk Labs wants to solve the human problem of urban design, a challenge whose difficulty is highlighted by every desire path you walk across. With data, they say they can solve it and build a model for city of the present—and future. Jean-Marc Côté would be proud of their forward-looking spirit, though he would likely add dirigible parking to the Quayside plan.

Want to hear more about Sidewalk Labs and building the city of the future? Join us for the next #RBCDisruptors: The digital city: A moonshot to change the way we live on Jan. 17. We’ll be joined by Sidewalk Labs CEO Dan Doctoroff. Tune in via Facebook Live and follow the conversation on Twitter using #RBCDisruptors.