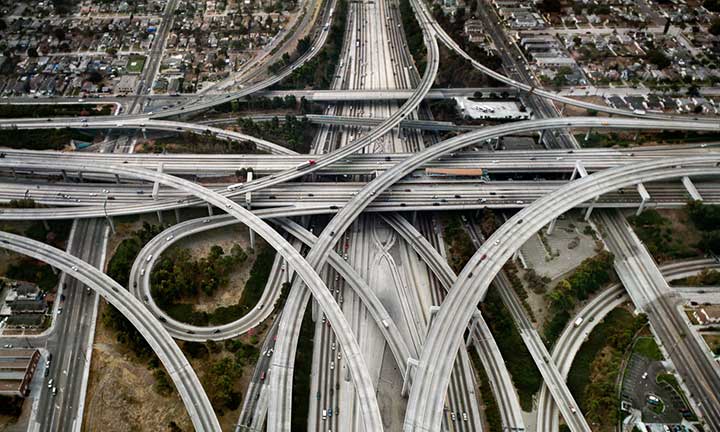 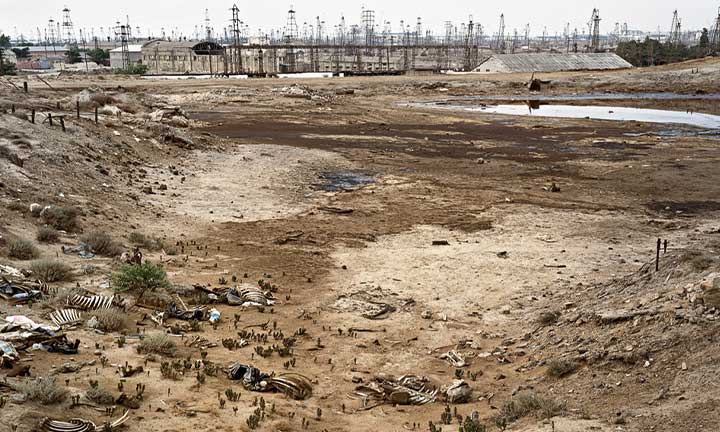 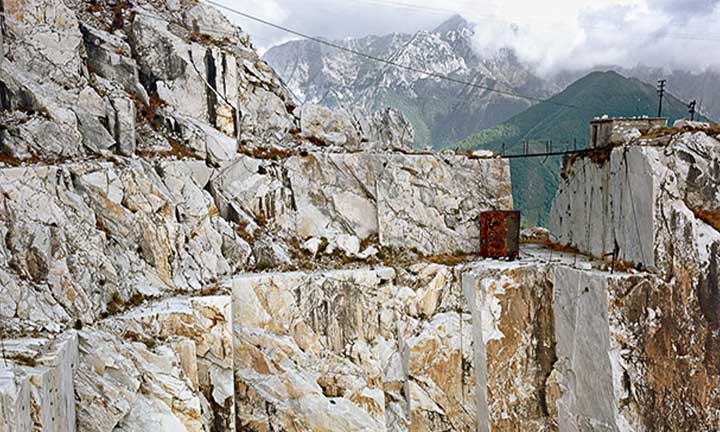 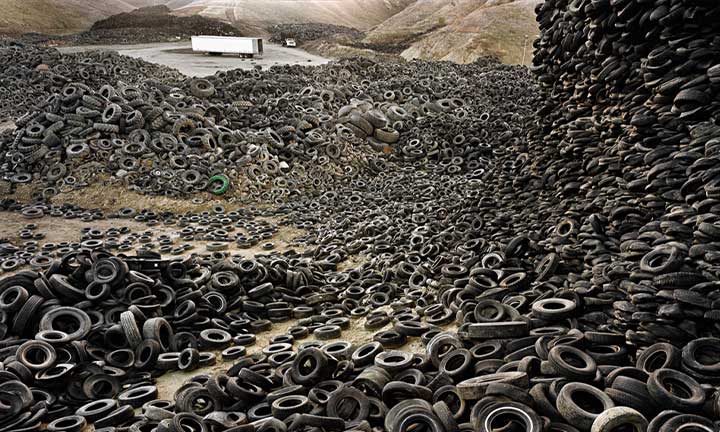 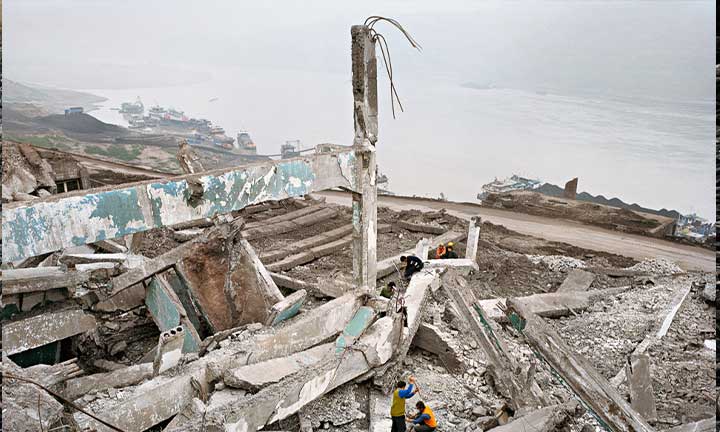 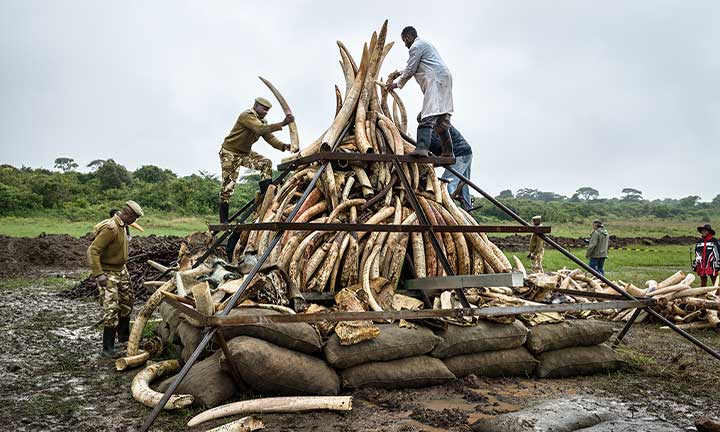 Provinces to enter advanced stages of recovery in 2022